A native Houstonian, Blessing  "Mr. Drumline" Edward is the product of the multicultural music scene Houston offers. From a young age, he was exposed to artists from the likes of Earth, Wind & Fire, Stanley Clarke & James Brown, which ignited his desire to become an instrumentalist. With church being the cornerstone of his family's lives, it was there he would embark upon his musical journey. At the age of 7, Blessing started playing professionally in churches all across the United States. His gift continued to develop expediently and he became the main drummer for a seven piece band at a Houston church. At the age of 19, he completed his first tour with the Houston International Festival. The tour was thirty cities and this would be a reoccuring for him for the next five years. This was when Mr. Drumline recognized his love for music and flourished, causing him to make music a centerpiece in his life.

Gospel is where his love from music started, but he enjoys playing genres of Jazz, Hip-Hop, R&B, Funk, Metal, and Afrobeat. In 2015, Blessing obtained his degree from University of Houston and started teaching drummers of all ages and skill level. Today, Blessing Edward’s talent and love for music has taken him all across the country. From various tours to playing with various artists such as Joe, Kizz Daniel, Smoke DZA, Doughbeezy, 8ball and MJG and Donnell Jones.  Presently, he is producing various projects and plays with various local artists in the Houston area. Also he is teaching drums to drummers across the country via Skype and Zoom.  Mr.Drumline's influences include Buddy Rich, Dave Weckl, Tony Allen, Dennis Chambers, Marvin McQuitty, and Vinnie Colaiuta 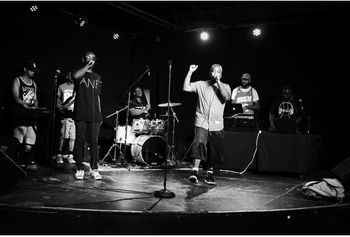 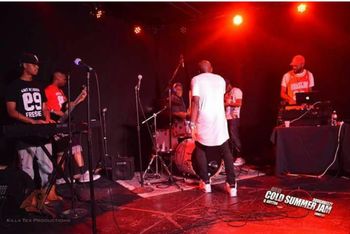 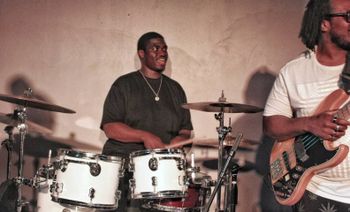 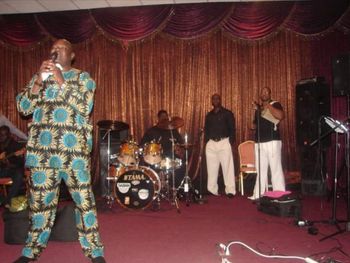 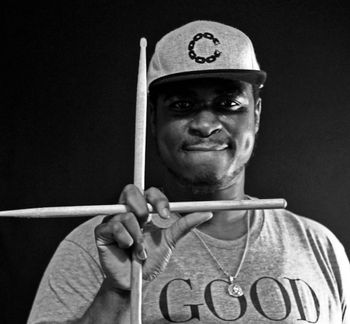 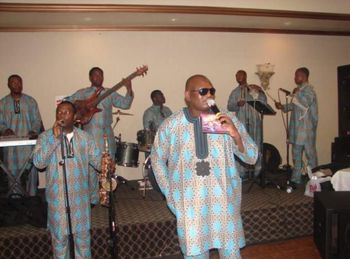 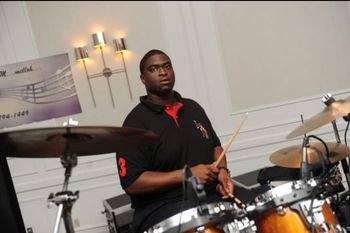 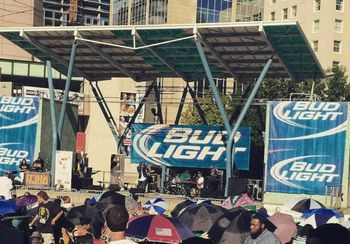 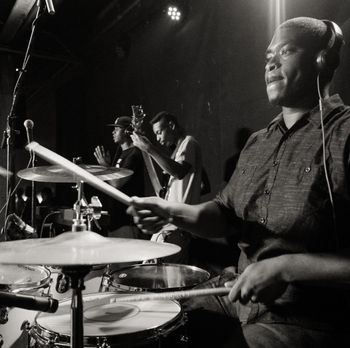 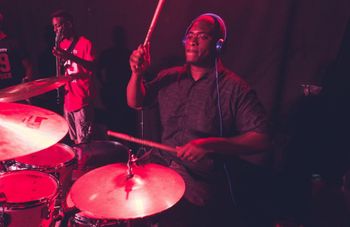